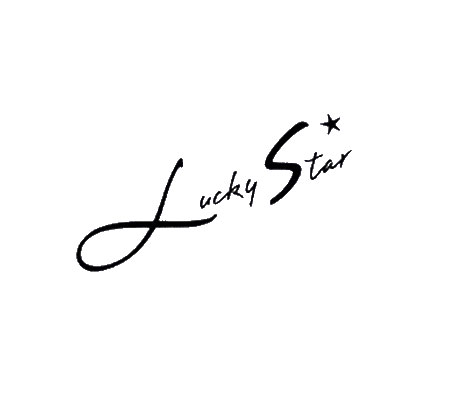 The Japanese love celebrities. Japanese celebrities love Mika Ninagawa. It goes without saying men and women featured in the photographer's latest exhibition, Lucky Star—Ninagawa Men & Women, are no mere mortals. Every portrait, forming a shape of a star in the middle of SPACE O in the landmark Omotesando Hills, is a portrait of a star, a lucky star, both figuratively and literally, Lucky Star is also the name of Ninagawa's own production company. Her signature, oversaturated multicolor imagery came to life at the opening when the space became thick with celebrities, casually socializing under their own portraits.