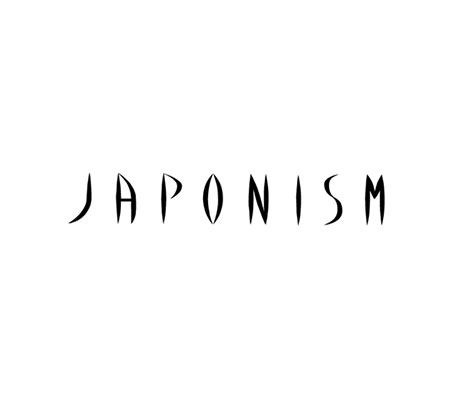 Boston Club was first established in Fukui, Japan in 1984. Having collaborated with many apparel makers and eyeglasses firms for OEM projects throughout the years, they finally launched their very own house brand, Japonism. Japonism was conceptalized and birthed forth of the concept "functionality build in natural shape". Japonism is named after from the movement that Japanese arts brought a big influence on European arts and fashion in the late 19th century.